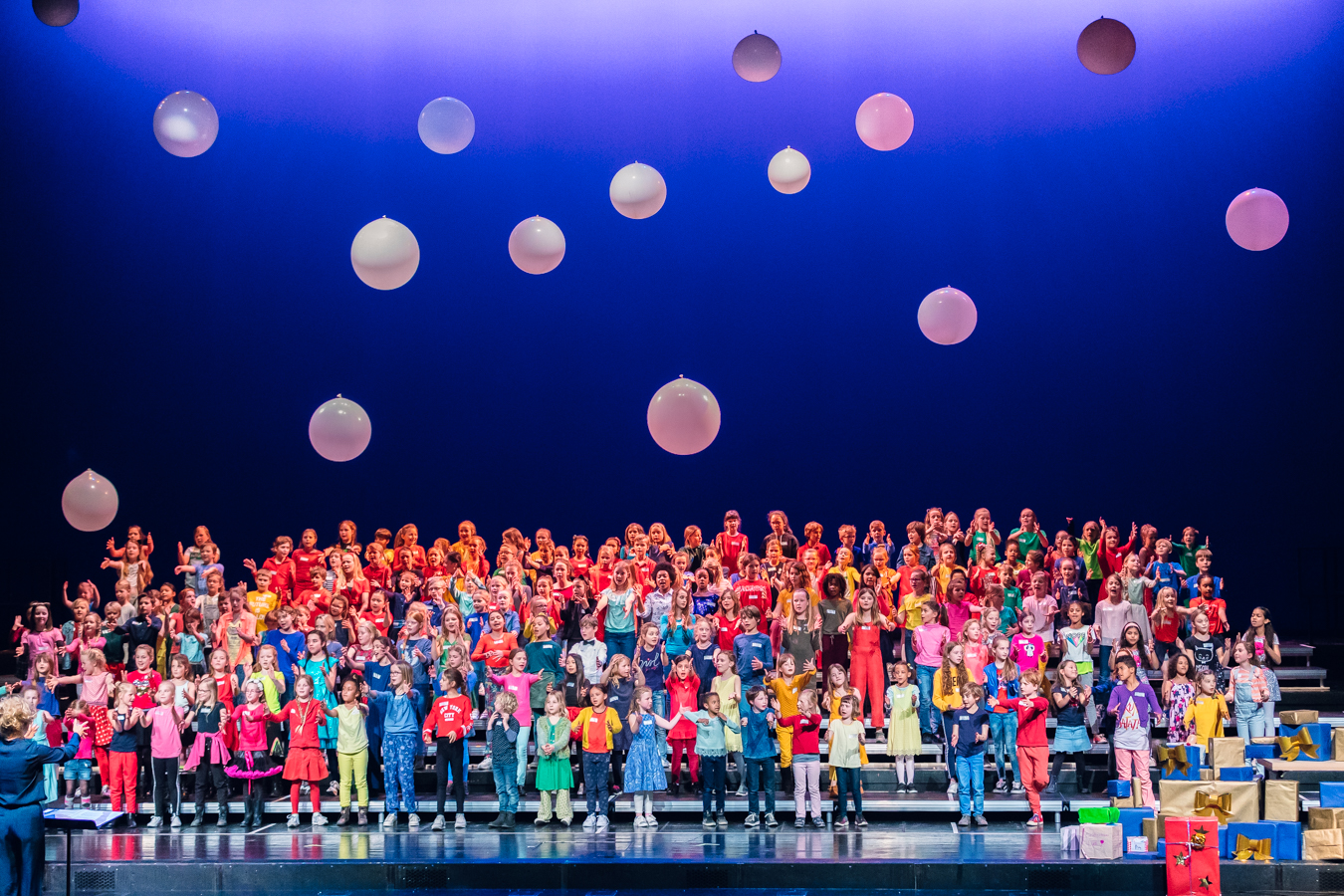 Commisioned by Dutch National Opera. A short opera (30 minutes), performed by children aged 8-13 and a small professional ensemble.
Story: A group of children want to go to a party, nut their father only allows them to go if they promise to keep sending him pictures of what’s going on. But what does a picture really tell? What’s real, what’s omitted, what’s fake? And what does the father do with all these pictures?
The piece features a special version of my app Close Call Live, played by the father, who is totally addicted to his phone.

A 15 minutes version was performed during the Kinderkorenfestival (7 April), when 320 children sang together.